Someone Left the Barley in the Rain

It has been an integral part of human civilization since the late Stone Age. It was the major grain of the Ancient Egyptians and the Hebrews, a symbol of the Earth mother Demeter in Greece, a unit of currency in Babylon; but when did Barley (Hordeum vulgare) turn sweet on the world? As one story goes a careless Mesopotamian left his barley outside in the rain one night. When he found it again it was a sticky mess, but wonderfully sweet and delicious! (His neighbor, not to be outdone, left his own barley outside for many more days until it fermented, but that is a different story...) Barley malt syrup is one of the only true natural sweeteners available to us today.

There are only two ingredients in EDEN Organic Barley Malt Syrup: water and barley, organically grown on family farms in North and South Dakota. It is traditionally malted in a 30–45 day process. First the grain is steeped in water. As it sprouts more than 140 enzymes are created which break down proteins and turn complex carbohydrates into sugars. When sugar levels are optimal the sprouted grain is kiln roasted, cured, mashed, cooked, filtered, concentrated, and packed. EDEN Barley Malt Syrup is over 75% maltose, plus small amounts of glucose, fructose, and sucrose. Unlike refined sugars that are pure sucrose and processed in ways that harm health and the environment, EDEN Barley Malt Syrup is a natural, nourishing sweetener that is kinder to you and yours. 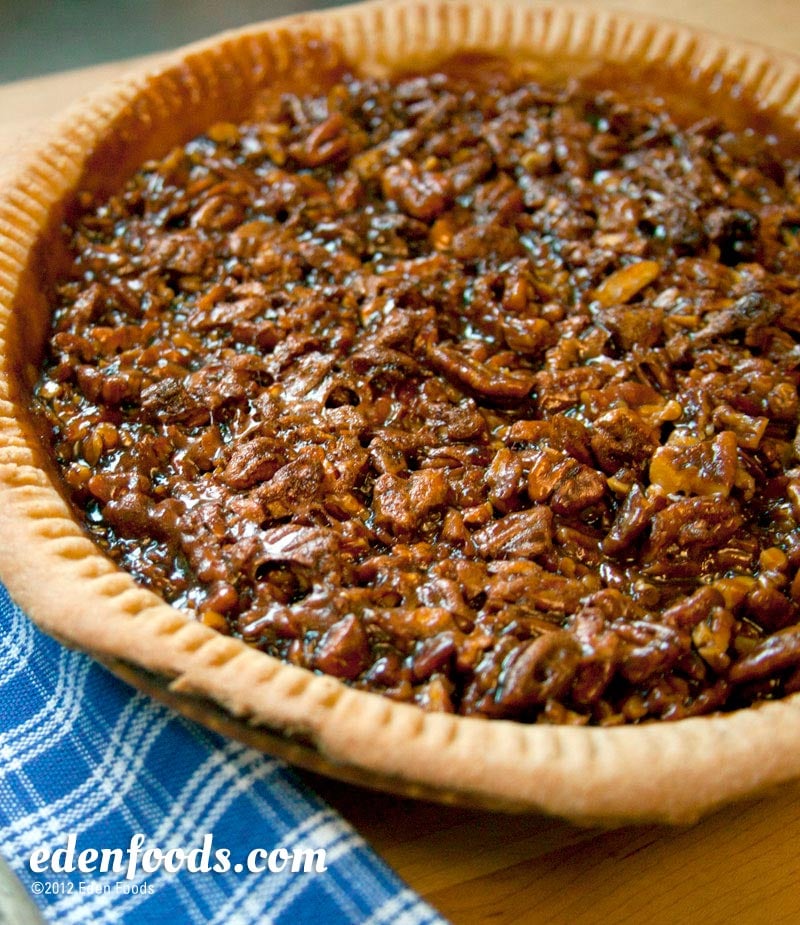