Most Americans think of soy sauce as the salty brown stuff that comes with Chinese take out, or maybe the bottle that sat in their parents' refrigerator door for 10 years. These are no comparison to the real thing, traditionally brewed natural soy sauces of which there are two types, shoyu and tamari. While shoyu means soy sauce in Japanese, tamari means ‘liquid pressed from soybeans.’ Originally tamari was the thick brown liquid that pooled in casks of fermenting miso. Around 1200 A.D. this liquid was discovered to be a superb seasoning, and it was collected and shared as a rare delicacy. In the 1600s in Edo (old Tokyo) producers started to brew what we now call tamari, using a miso–like method of fermenting soybeans with koji (Aspergillus oryza) bacteria, with water, sea salt, and slow careful aging. As this method spread to different regions, craftsmen began to add koji inoculated wheat in the process, creating the magical brew that we now call shoyu.

Choosing and Using Shoyu and Tamari

It's best to choose a soy sauce as you would a fine wine or vinegar. Great ones like EDEN Shoyu and Tamari are a joy to season and cook with. When you become accustomed to using high quality natural shoyu and tamari, you can count on your senses to distinguish the best. A true shoyu's most prized quality is not its own flavor but rather its ability to harmonize and enhance different foods. Its complex, natural chemical makeup gives it extraordinary full flavor and irresistible bouquet. Tamari, on the other hand imparts its own flavor. It is the best choice for those who are allergic to wheat. While shoyu is excellent for sautéing, stir frying, and ‘rounding out’ the flavor of a variety of foods, tamari holds up well in longer cooked dishes. Shoyu and tamari are salty, and are often ideal to use instead of salt (also try EDEN Organic Reduced Sodium Shoyu). Both tamari and shoyu are good in marinades and salad dressing, to flavor grilled food, and as a table condiment.

EDEN Traditionally Brewed Shoyu and Tamari soy sauces are made in Japan by master artisans skilled in the ancient method of koji fermentation. They are aged in cedar casks through two full cycles of the seasons. EDEN Naturally Brewed Tamari is made in Virginia. All of them are made with expertly selected U.S.A. family farm organically grown, non–gmo soybeans. EDEN Traditionally Brewed Shoyu was the highest rated and only ‘Highly Recommended’ brand in two comparisons of 12 soy sauces by Cook's Illustrated Magazine, as reported in its January/February 2000 issue. Cook's Illustrated is an independent publication that is not affiliated with Eden Foods and does not endorse products. EDEN Organic Tamari was recently named the best out of seven brands sampled by an expert panel of tasters in the San Francisco Bay area.

Eden's Soy Sauce category includes two other special brews: Mirin (Sweet Rice Cooking Wine), not a soy sauce but rather the ideal complement to it; and Ponzu, a traditional dipping sauce with a delicious flavor of shoyu, sour, and sweet. Like our Shoyu and Tamari, once you try EDEN Mirin and Ponzu you likely won't want to be without them. 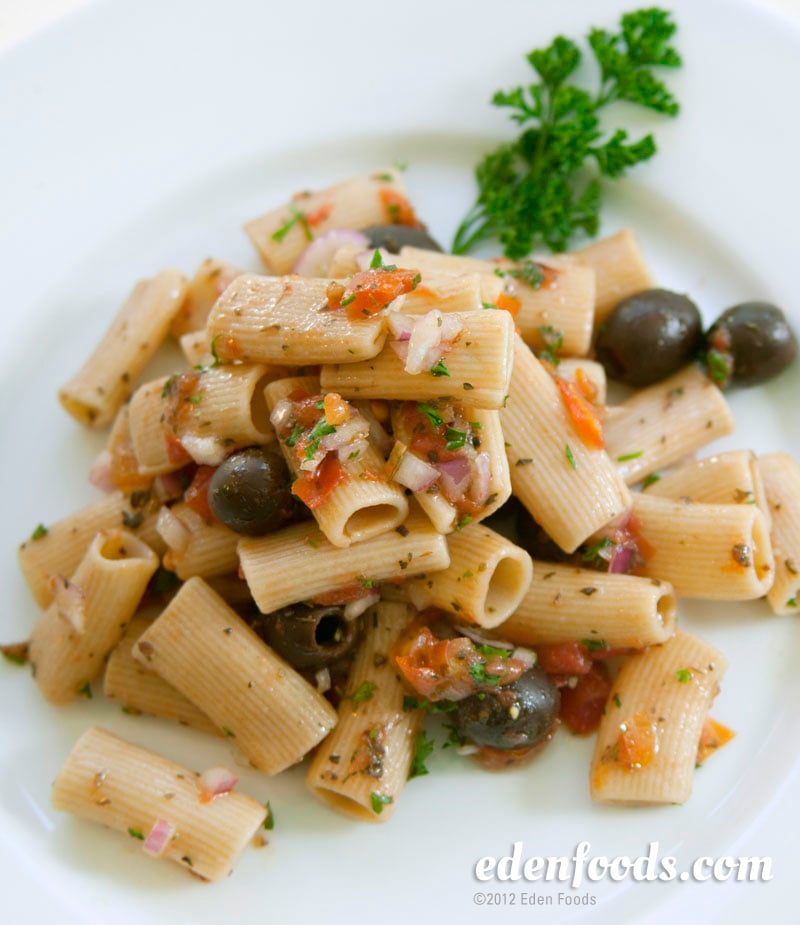