King of All Fruit

Waverly L. Root, one of the world's foremost authorities on food said, “If the vegetable kingdom has a royal family, it is certainly the Rosaceae which includes the queen of all flowers, the rose, and the king of all fruit, the apple.” The apple's appealing virtues easily make it deserving of royal status, but commercial, chemically raised apples are a shadow of what he was referring to.

It is an art requiring dedication to produce apples of regal quality. Eden apple growers in the more humid Great Lakes region and upstate New York face far more challenges from about 700 insects species, 13 diseases, and numerous weeds than do their counterparts in the arid West. It is worth this considerably greater effort because these apples are far more flavorful and beneficial. Organic apple growers face challenges that chemical growers don't who use over 35 toxic insecticides, fungicides, and weed killers. Researchers at Michigan State University Agricultural Extension Service say that growing apples in Michigan “is a most challenging and complex agricultural feat” and that apples “are the toughest crop to grow in the state.”

EDEN Organic Apple Juice, Sauces, and Butters are Great Lakes fruit organically grown on family orchards. Tree fruit loves the unique weather from the seasons' lake effects, but this makes for an exceedingly complex organic management system. Eden has worked with these families and friends for over fifteen years helping them convert their orchards to certified organic. Now, after these many years of organic management and dearly earned know how, their trees produce some of the finest, tastiest, most nutritious fruit that can be found.

An Apple A Day

A precious virtue of apples are health benefits. They have been known since long ago and gave rise to the old English saying, “Ate an apfel avore gwain to bed makes the doctor beg his bread.” This became today's version, “An apple a day keeps the doctor away.” Studies uncovered what makes apples so beneficial. Credit goes to apple's polyphenol antioxidants thought to combat oxidative stress syndrome causative of multiple degenerative diseases; quercitin a bioflavoniod that helps maintain healthy skin and circulatory systems; pectin and soluble fiber with gentle but effective cleansing properties with cardiovascular, digestive, respiratory and immune system benefits; and these are but a few of many. Organic is far better researchers say. According to a six year study conducted by Washington State University organic agricultural methods equal better tasting fruit than commercial growing methods, and we believe this benefit is not only sensory but indicative of health benefit value. Research recently found cloudy apple juice contains four times more antioxidant polyphenols than enzyme clarified clear apple juice..

EDEN — No Imitations or Adulteration

EDEN Organic Apple Juice, Sauces, and Butters are prepared the old fashioned way with no chemical press aids or GEO derived enzymes, and never with refined sugar, additives, or shortcuts of any kind. The cloudiness and sediment in EDEN Organic Apple Juice is evidence that we do it the old fashioned way. EDEN makes it easy to get your apple a day with the full benefit that Nature intended. EDEN is always a wise choice as it delivers the greatest value in benefits and pleasure. 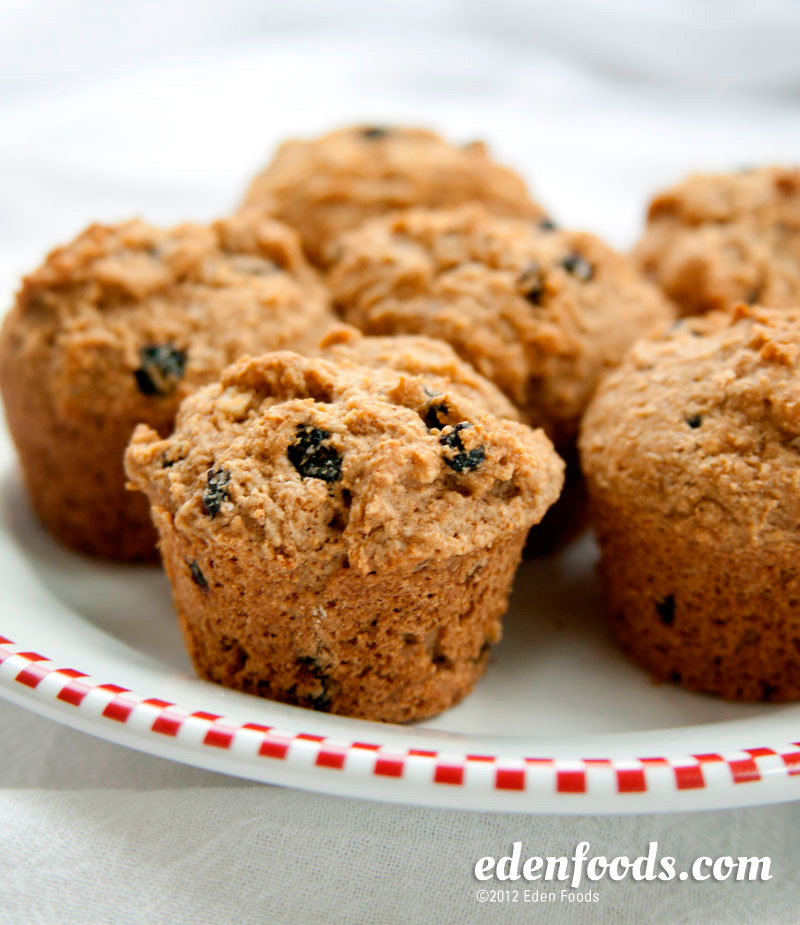