The first sentence of The Book of Tea, in its first chapter titled The Cup of Humanity is, “Tea began as a medicine and grew into a beverage.”

By far and away, tea is the most consumed beverage in the world. Only water exceeds it as a drink. While many beverages are called tea, all true tea stems from the plant Camellia sinensis. Teas become green, black, oolong, or other varieties solely in the way they are handled and cured. Right after tea is picked, the leaves begin to oxidize. For Chinese and English black teas the leaves are allowed to thoroughly oxidize, a process referred to as fermentation. For Japanese green tea, such as EDEN green tea, oxidation is stopped immediately after harvest with a purposeful steaming and rubbing of the leaves that preserves the bright green of its chlorophyll and all of its beneficial polyphenol antioxidants such as tannins and flavonoids, including epigallo-catechin gallate (EGCG), collectively referred to as catechins. Catechins comprise 40 percent of green tea's dry weight and are responsible for its special health benefits.

Research has linked green tea to gradual, but remarkable, weight loss outcomes, and it found that green tea helps in safely losing weight by raising metabolism, combusting fat, and abating fat storage. The amino acid L-theanine is largely responsible for green tea's flavor, but it also enhances learning ability, induces relaxation, and inhibits caffeine stimulation for a smoother and steadier lift than that from coffee. Taking green tea with a slice of citrus further enhances its antioxidant benefits by making them more bioavailable.

EDEN Sencha green tea is from the Nagata family tea cooperative of the Uji region in Kyoto prefecture about 240 miles southwest of Tokyo. This area is world famous for superlative green tea. Its slightly acidic soil is ideal for tea bushes and the early morning mists from the Uji River that winds through the valleys and surrounding hillsides moistens growing tea leaves while shielding them from the sun.

The Nagata family has been using organic management practices since 1974, rejecting chemical agriculture completely. They use only vegetable quality (no manure) compost to replenish soil nutrients. Most tea is sprayed with chemicals fifteen to twenty times per year. While chemically treated tea bushes ‘burn out’ after about 20 years, Nagata family tea bushes produce vibrant, happy leaves well beyond forty years, and some for as long as one hundred.

Most tea bags contain epichlorohydrin, a plasticizer that prevents breakage and allows them to be heat-sealed. Epichlorohydrin is considered a potential carcinogen as it breaks down when coming in contact with water. Eden Foods did not think this was a proper way to present an exceedingly fine organic tea. Every part of an EDEN tea bag reflects the highest care, from its oxygen washed manila fibers, to its crimped seal, and 100 percent cotton string. No chlorine whiteners, plastics, or additives are ever used. 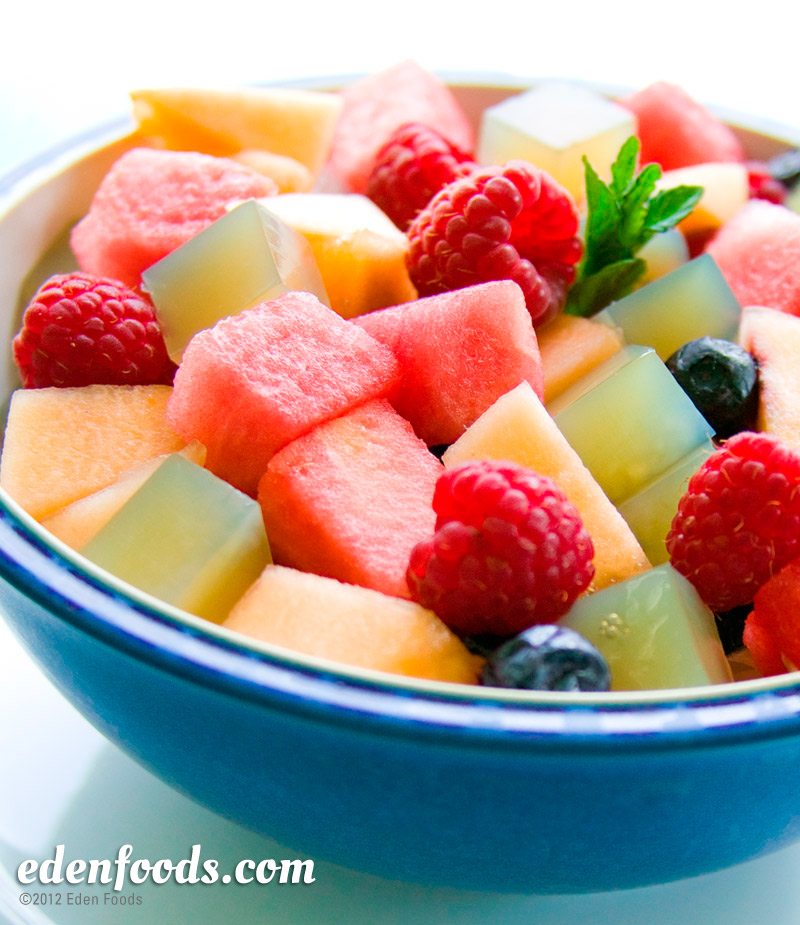