Salt is simply sodium chloride (NaCl). An authentic, good quality sea salt is quite a different thing. It nourishes and brings out the most pleasing flavors of excellent food.

Last Fall in Eden's Marketing Dept. kitchen four of us did a tasting of various nice quality sea salts cooked in navy beans using equal doses. There was agreement amongst us as to which sea salt created better tasting results. We were amazed, startled actually. The overall best results were from the salt we use in all of our EDEN foods production from beans to snacks - EDEN Portuguese Sea Salt - mildly sweet with no harsh notes. The choice of sea salt makes a remarkable, enormous difference in the flavor profile of all food.

Authentic sea salt carries a complete spectrum of trace minerals, many of them quite important to our well being. In this day and age how a salt is farmed, harvested, or mined is a huge factor in how appropriate it is for human use. For example, ancient sea deposits deep in the earth are used as salt mines. Some of the deposits contain trace minerals, and some do not. But whether they do or not they are marketed as sea salts under the logic that were deposited by ancient seas. The largest sea salt supplier in the U.S.A. pumps heated water under pressure into deep salt deposits, liquefying the salt. Pressure is built and quick released bringing the salt up a shaft. It flies into the air and quickly forms crystals that descend to the ground and are gathered. This quick recrystallization creates strong crystal bonds and what is termed a ‘harsh’ salt.

Similarly, different methods of harvesting salt from the oceans result in varying qualities of sea salt. The handling and/or adulteration of the salt after it is harvested is equally capable of preserving a wonderful sea salt or making it completely inappropriate for human consumption.

Salt is more than just a seasoning and preservative. It is essential in sustaining us, playing a vital role in our body's cells. Salt quality has a strong impact on our comfort and health. In cultural and religious ceremonies from Native American, Jewish, Christian, Wiccan, Buddhist, Shinto, and Hindu rituals salt symbolizes purity and purification. Likewise, in our bodies salt purifies and protects from harmful elements, prevents weakness, aids muscles, and helps retain hydration. Our bodies as a whole have a very similar composition to ocean water and foods derived from animals contain a lot of sodium compared to foods of the vegetable kingdom.

Refined salt is actually the opposite of its adjective. It actually means degraded in value and/or adulterated with chemicals. Commercially mined table salt is highly refined and stripped of its trace minerals. The vital minerals that are removed are sold to supplement manufacturers at premium prices. After refining what remains is 99.9% NaCl. To this is added chemical anti-caking agents, dextrose (GMO derived corn sugar), and crystal modifiers to stabilize and make it flow from salt shakers. Today most sea salts are refined and just as mineral depleted as table salt. These fake sea salts are sold at prices several times that of table salt, and like table salt often contain chemical anti-caking agents. Refined salts unbalance us and and have harsh flavors. They deplete minerals in our body and add physiological stress. Authentic sea salts are hand harvested and rewarding.

Good sea salt contains over 60 essential trace minerals. They add a mellow, mildly sweet flavor and have a balancing effect appealing to our taste buds.

• EDEN French Sea Salt is from the Atlantic Ocean Isle of Noirmoutier, Brittany, France, famous for sea salt harvested using ancient Celtic methods for millennia. The Isle is a national preserve and environmentally protected. Harvested salt is dried and stone ground fine after harvest. No further processing, washing, chemical agents, or additives are involved. The traditional Celtic process maintains the wealth of trace elements and minerals.

EDEN French Sea Salt is certified by L’Association de Controle Tiers Ouest Atlantique (ACTOA), “Selecton du Saunier.” They certify Noirmoutier is an unpolluted environment suitable for organic agriculture and that Standards of Salt are respected. The islanders take pride in the purity and taste of their salt. Their craft has been handed down through generations and the island possesses unique qualities producing one of the most exquisite salts in the world.

• EDEN Portuguese Sea Salt is from renowned, environmentally protected Atlantic coast salt marshes of southern Portugal, Algarve province. This area produced sea salt for the ancient Greeks and Phoenician civilizations and has been making it in the same manner for millennia, more than 3,500 years.

The Algarve coast is ideal for sea salt, sunny with hot dry Mediterranean winds from North Africa, minimal rain, and drying Atlantic winds. Sea water is evaporated in clay tidal basins. The crystals are hand harvested, sun-dried, and moved to another basin where seawater washing removes sand and impurities. Sun-dried again, the crystals are seawater bathed further. Three times sea washing brightens the salt without depleting precious trace minerals and protects its savory salinity. The salt is finely milled to ensure a consistent grain, before a final air drying. 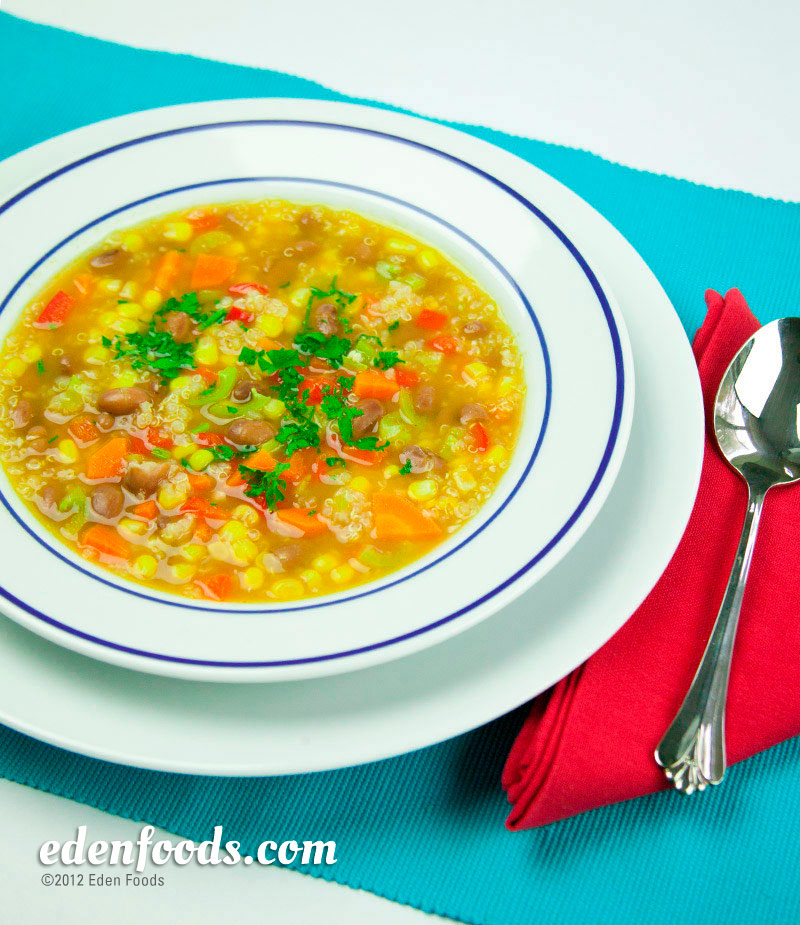