The poor tomato has certainly had an identity crisis since it's inception into our diet. Once called ‘Love Apple’ by the French, the tomato is commonly referred to as both a fruit and a vegetable. The truth is the tomato is indeed a fruit (specifically a berry), but legally it's a vegetable. In 1883 the U.S. Supreme Court ruled, “Botanically speaking, tomatoes are fruits of a vine, just as are cucumbers, squashes, beans, and peas. But in common language of the people ... all these are vegetables.”

Colonists first brought the tomato to North America as an ornamental and medicinal plant. Thomas Jefferson and George Washington Carver, among others, worked to dispel the myth that tomatoes were poionous due to their relation to the deadly nightshades, mandrake and belladonna. On the contrary, the tomato is one of most nutritious foods you can eat. EDEN Organic Tomatoes offer between 1.3mg and 12.9mg of perhaps the most effective known antioxidant, lycopene per serving. According to recent research, cooked tomatoes are the best source of lycopene. All EDEN Tomatoes are low fat and low in calories and most are very low in sodium. They are rich in antioxidant vitamins C and A, and provide 4 to 15 percent daily value of potassium per serving, as well as other important nutrients such as B vitamins, dietary fiber, and magnesium.

EDEN Organic Tomatoes are caringly grown in dark humus, nutrient rich soil, that has been farmed organically for over 10 years. They are picked when red ripe, cooked and packaged within hours of harvest. Just tomatoes, no chemicals! They have no salt added, and no GMO derived citric acid or calcium chloride. Our whole tomatoes have skins removed with hot water and brushing instead of lye. You can taste and see the difference! 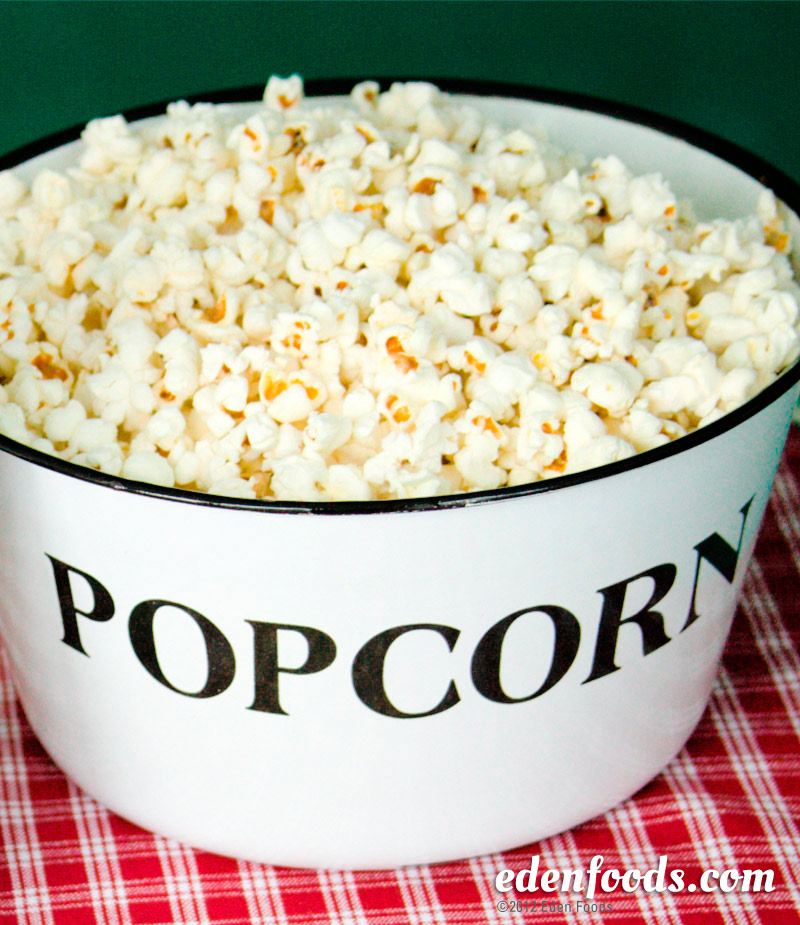