Tomatoes are red berries of the Solanum lycopersicus plant. Solanaceae plants include potatoes, chili peppers, tobacco, eggplants, and tomatoes, all of them important to humankind for thousands of years as both food and medicine. While the nightshade plant genus does have poisonous plants in it, like mandrake and belladonna, tomato is not one of them. Despite trace amounts of solanine and tomatine alkaloids in the leaves and unripe fruit, as a tomato ripens, they disappear. The nightshade term originated because some of these plants flower at night, and some prefer to grow in the shade, but not tomatoes. There are now about 25,000 varieties of tomatoes.

Native to Central and South America, surviving records about tomato cultivation trace back to early Aztecs and Incas around 700 A.D. Tomato seeds were first taken to Europe in the late 15th century. Tomatoes becoming part of European cuisine was gradual, slowed by fear they were poisonous, and suspicion because they were not mentioned in the Bible. Early European colonists brought the tomato to North America. Thomas Jefferson, George Washington Carver, and others worked to dispel the myth that tomatoes were unhealthy. The myth was fueled by lead poisoning from pewter cooking vessels and dishware. Acidic tomatoes amplified uptake of lead from the pewter. Tomatoes were not the source of the lead or illness.

Today, spurred by discovery of the tomato’s abundance of the bright-red super antioxidant lycopene, especially in cooked tomatoes, they have become appreciated as quite healthful and even bracing; acidic but undeniably healthy.

Background … commercial tomatoes are harvested and transported while green, then chemically ripened with ethylene. This prevents flavor development. Lye is used to remove their skins. They are then dosed with refined salt, refined sugar, GMO derived citric acid, calcium chloride, irradiated herbs and spices, and other chemicals.

EDEN differences are easy to see and taste. The tomatoes are hand harvested when perfectly ripe and immediately taken a few miles to the processing facility where they are cooked. This captures the garden-fresh flavor. Skins are removed using steam and brush, not lye. EDEN Crushed Tomatoes and No Salt Spaghetti Sauce are very low sodium with no salt added. EDEN Crushed Tomatoes with Onion, Garlic & Basil, Spaghetti Sauce, and Pizza Pasta Sauce contain a bit of EDEN Portuguese Sea Salt. Because EDEN organic heirloom tomatoes are so much sweeter, they need no added sugar. Only non-irradiated, organic herbs and spices are added to some items.

EDEN jarred tomatoes and sauces are the only brand in the USA using protective amber glass to prevent light damage of nutrients and flavor. Amber glass best protects against nutrient and taste depleting light damage. Organic EDEN canned tomatoes and sauces are packed in BPA, BPS, and phthalate free lined cans that are specially designed for high-acid foods like tomatoes. All ingredients are declared on the label. Non-GMO, Gluten free, and

Medicine and health education has been derailed with goverment policies to enrich Wall Street”s Big Pharma, who fund the policy makers.

God bless health care workers who struggle and sacrifice for us!

The best defense against disease is a strong constitution brought about by long-term healthy eating. This has been known for thousands of years. Food is the best medicine. Symptomatic, after-the-fact drugs are a lame substitute for a healthy life-style.

Regenerative is the new spin word replacing the overly greenwashed spin word Sustainable. Many new regenerative agricultural programs allow use of chemical fertilizers, herbicides, pesticides fungicides, and toxic agricultural chemicals, “when it is necessary.” An exception to this is Rodale Institute’s use of Regenerative Agriculture that does not allow use of toxic chemicals that kill life. 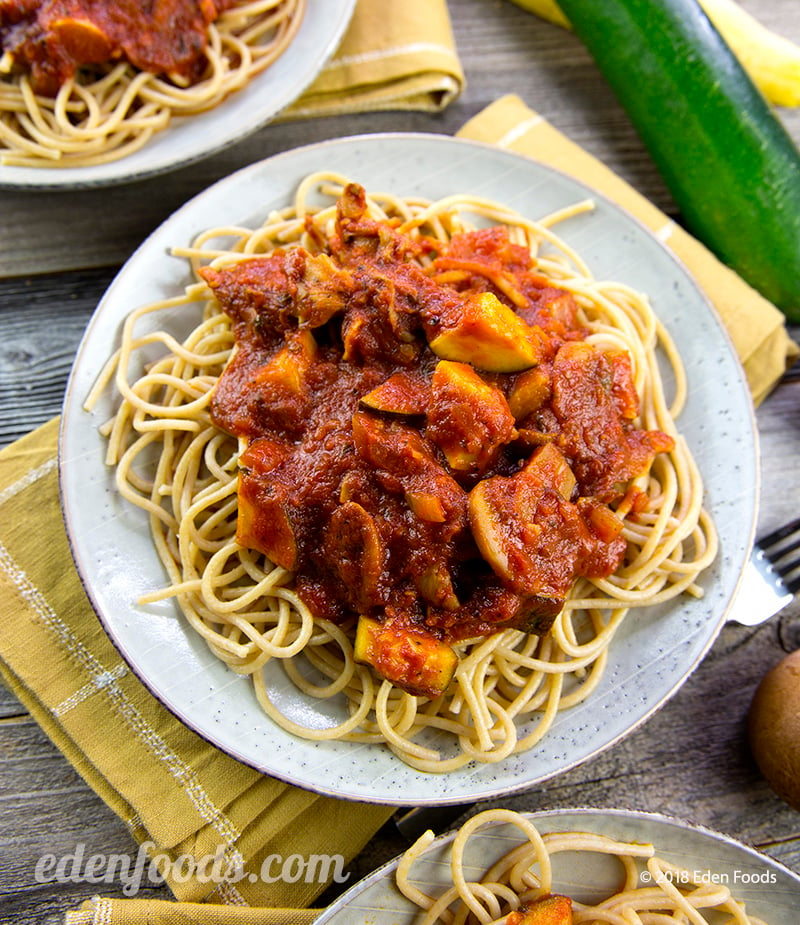