Soymilk is an ancient craft in China, but the rest of the world experimented for over 200 years with different ways to make this beverage. Anyone can milk a soybean, but it's not easy to do it right. It took a collaboration of food scientists at Cornell University and Japan, masters in the ancient methods of soy fermentation, to fully unlock the soybean's potential in the form of soymilk that is delicious, nourishing, and easy to digest. The result, EDENSOY was introduced to the North American market in 1983 and became a phenomenal success. Made by ingenious natural methods, EDENSOY remains distinguished as the one that nourishes best.

Soybeans have been an important human food for over 5,000 years. Recently, Western science has begun to recognize soy as one of the world's healthiest foods. In addition to unique antioxidants and a spectrum of vitamins and minerals, the soybean is rich in high quality protein with a balance of all the essential amino acids. In 1999 the FDA recognized the role of soy protein for reducing cholesterol, saying a diet rich in soy protein and low in saturated fat may help reduce the risk of heart disease. Nutritionists agree that soy made properly from whole organic soybeans, as is EDENSOY, best provides the sought after benefits. 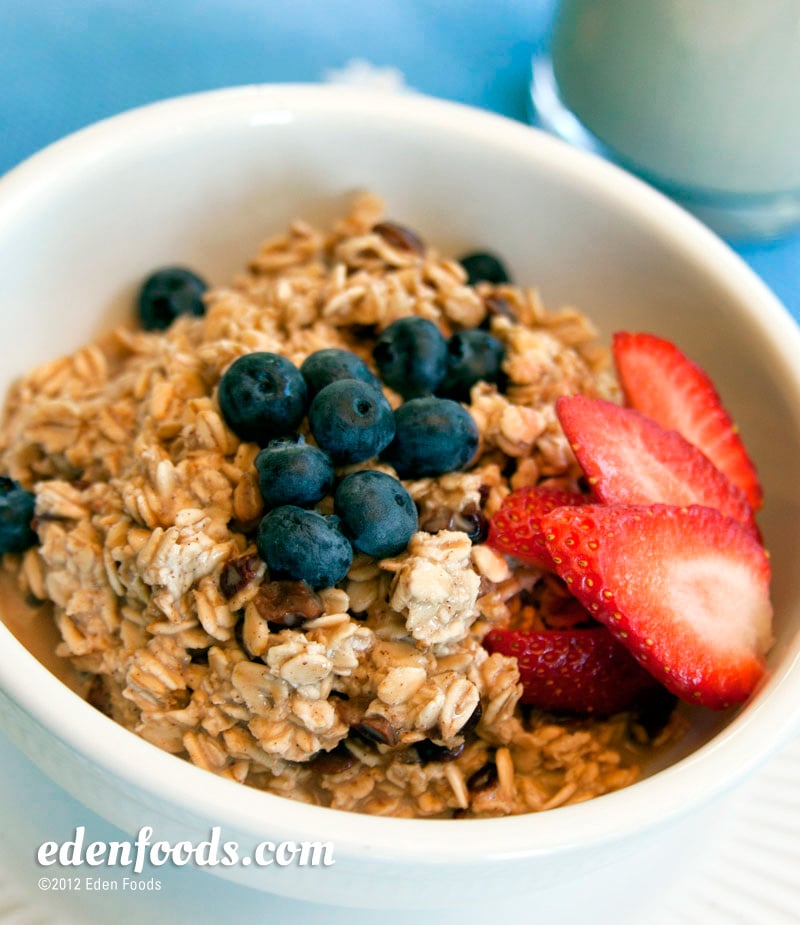