According to food historians, the only apple growing in America before European settlement was a wild crabapple. We can thank the early settlers in New England for obsessively importing and cultivating apple trees, even importing the honeybees that allowed these trees to thrive. Today, of over 7,000 known apple varieties in the world, about 2,500 of these are grown ‘from sea to shining sea.’ Apple sauces were also made in Europe since medieval times but embraced by Americans to this day. During the first human space orbit, Astronaut John Glenn ate apple sauce out of a squeeze tube. Apple butter, a rich spread that contains no butter at all, was first popularized by the Pennsylvania–Dutch and ‘spread’ throughout the Appalachian Mountains and beyond.

Americans also adopted the old English saying, “Ate an apfel avore gwain to bed makes the doctor beg his bread,” and made it our own: “An apple a day keeps the doctor away.” Apples, especially cooked or sauced, have been used medicinally since ancient times. Modern scientific studies continue to confirm their positive effect, most recently finding that apple consumption benefits cardiovascular, respiratory, digestive, and immune system health. Researchers have identified several substances in apples believed to be beneficial including antioxidant polyphenols, quercetin, and pectin, a soluble fiber with gentle yet highly effective cleansing properties. When choosing apples, apple sauce, and apple butter always go for organic. The Environmental Working Group lists non–organic apples as second worst (after peaches) in pesticide load.

Eden makes it easy to get your apple a day, every day with our taste tempting Organic Apple Sauces and Fruit Butters. Each is made from a select blend of apple varieties, family orchard organically grown on the shores of the Great Lakes, slowly cooked the old fashioned way, never with refined sugar, additives, or shortcuts. EDEN Organic Apple Sauce is just cooked apples. Apple Cherry Sauce and Apple Strawberry sauce contain organic tart cherry and organic strawberry purees, and Apple Cinnamon Sauce has organic cinnamon with a bit of organic apple juice concentrate. As back to school time approaches, stock up on single serves with a full serving of fruit in each cup. And don't forget EDEN Organic Apple Butter, Apple Cherry Butter, and Cherry Butter, great on muffins, toast, over hot cereal, and added to baked goods. 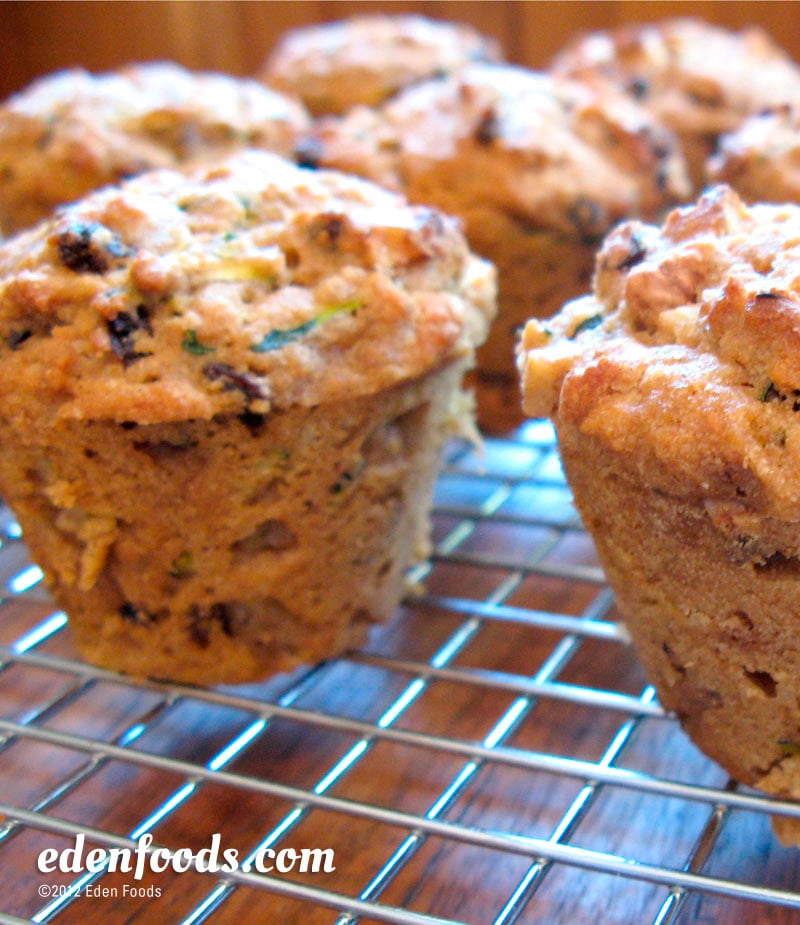