Tea Began as a Medicine and Grew Into a Beverage

The first sentence of The Book of Tea in its first chapter titled The Cup of Humanity is, “Tea began as a medicine and grew into a beverage.”

After water, tea is the most consumed beverage in the world. The teatime ritual and its benefits are a catalyst of life and human relations. In America, tea drinking has quadrupled since 1990. Many people have taken to green tea, responding to its potent antioxidant health benefits and pleasurable effects. As in all categories of beverages, there are huge differences in taste and efficacy. Sought after characteristics of green tea are the deliberate results of choice in climate, soil health, plant grooming, hand harvesting, and traditional steam/rubbing. The U.K. research firm, Future Laboratory, predicts a healthy future for green tea that will “…develop in the same way as the market for quality wine.” In other words, the best tea and most discerning buyers will drive tea's popularity.

Many things are called tea, but all true tea stems from the plant Camellia sinensis. Tea becomes green, black, oolong, or other varieties solely in the way it is handled, cured, or oxidized. For EDEN Japanese green tea, Sencha, the oxidation is stopped immediately after harvest with a purposeful steaming and rubbing that preserves the bright green of its chlorophyll. Stopping this oxidation is why green tea has so much more health value.

EDEN tea growers have been using organic management practices on their plantations for over thirty-six (36) years, and the plants growing these leaves are the happiest they can be. The Uji region of Kyoto prefecture is world famous for its green tea where early morning mists moisten the leaves as they warm in the sun. Small wonder we are asked, &ldauoWhy does your green tea taste so much better than all the others?” A clear answer is, because of the long-term organic management of the plantations, the potent health of the tea plants, and the painstaking excellence in the hand harvested tea's handling.

Eight of the nine EDEN boxes of 16 tea bags are from the plant, Camellia sinensis; the ninth is delightful, soothing Chamomile Flowers. Three of the eight are 100% so, and five have organic herbs, rose petals, spices, or roasted brown rice added to them. Modern research of green tea has focused on its antioxidant polyphenols, tannins, and flavonoids, including epigallo-catechin gallate (EGCG) compounds that altogether comprise 40% of green tea's weight.

It can help in safely losing weight effectively three ways.

A. A. Milne wrote, “A Proper Tea is much nicer than a Very Nearly Tea, which is one you forget about afterwards.” Experience the pleasures of Proper Tea with a variety of EDEN organic teas – 9 flavors, 16 bags per box. Their manila fiber bags are oxygen washed. They are crimp sealed with a 100 percent cotton string, no whiteners, plastics, or glues are used. EDEN organic teas contain no added flavorings, dyes, or additives — all ingredients declared. 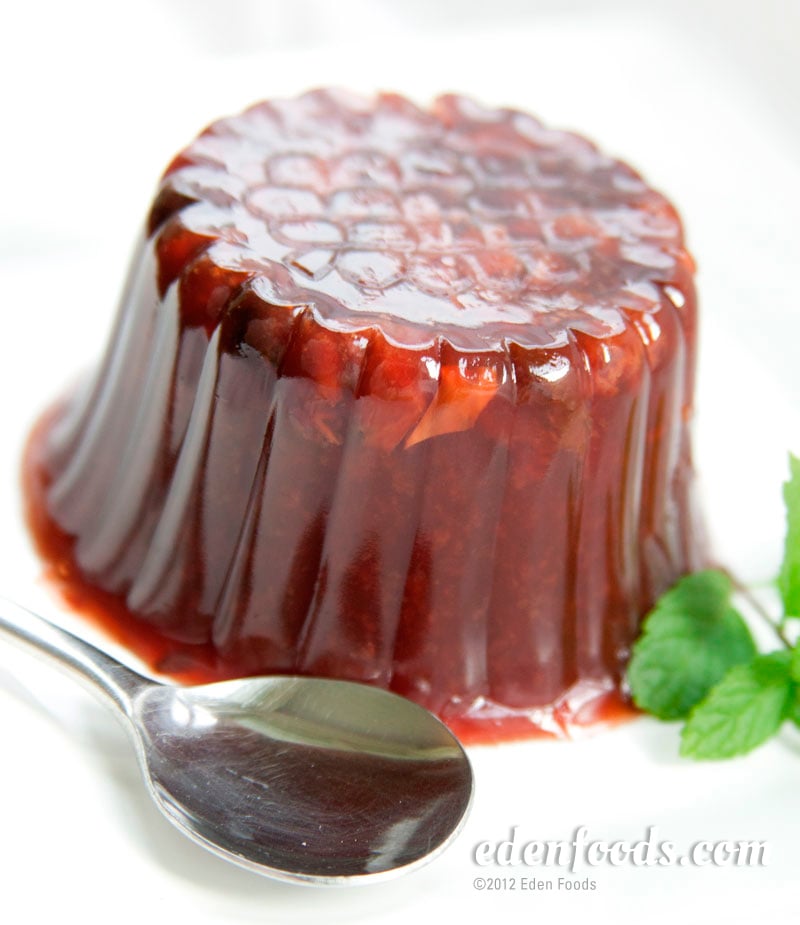