Eden Foods has continued its food safety measures regarding radiation contamination necessitated by the Fukushima fiasco. We are, and have been, doing this through the Eden created food safety system designed specifically because of this tragedy that should never have been allowed to happen.

All Eden imported Japanese items are first tested in Japan, both as ingredients of the item and as finished products ready to export. This system, on that end, employing Japanese laboratories was immediately required by Eden Foods and set up in Japan to insure that nothing was shipped to Eden with elevated levels of radiation.

Upon arrival at Eden Foods these tests are again duplicated on the finished goods employing intelligently chosen U.S.A. laboratories. We are proud of our protective system and its reliability and the fact that we have, with the cooperation of our friends in Japan, successfully protected our customers and ourselves from exposure to radiation via the foods we choose to acquire in Japan.

This is Eden Foods' fourth report to the public about this ongoing work to ensure purity of our imported traditional Japanese foods. Eden Foods has been supplying these foods to natural food patrons for forty-five years. We take our work and our responsibilities very seriously.

We continue to vigilantly test all our Japanese foods on an on-going basis and to follow the same strict procedures for scanning all incoming containers to our warehouses. Eden Purchasing/Operations continues to send out generous product samples from each container for radionuclide testing.

Eden Foods uses Eberline Analytical in Oak Ridge, Tennessee for radionuclide testing using their extensive radionuclide library that has every common, and many not so common, gamma emitting radionuclides. Using gamma spectroscopy, Eberline evaluates the entire spectra to ensure everything possible is identified and quantified.

We have been continuously successful in avoiding radiation contamination of Eden imported foods from Japan. The test results clearly, and unequivocally, demonstrate this.

I suggest to all that Eden Foods' reactions to the Fukushima Daiichi nuclear disaster, as a whole, are unprecedented, unique, and only made possible by a long-standing dedication and commitment to our responsibilities to others in our role of supplying pure, healthy food.

An update from Mr. Jonathan A. Solomon, Managing Director, Executive Vice President, and Manager of Purchasing and Operations, Eden Foods

From: Jon Solomon
Date: 5 November 2013 2:48 PM EDT
To: Michael Potter
Re: Ongoing Testing of Japanese foods and their containers

As the Fukushima tragedy continues, and since its beginning, it has been standard procedure for our Japanese suppliers to radionuclide test each new crop and raw materials prior to processing.

Eden Foods continues to implement the following protocol for monitoring and preventing gamma emitting radionuclides in our Japanese food supply.

I.  Upon order completion to our Japanese suppliers, the Eden buyer provides a copy of the purchase order to Eden Foods' Quality Control Manager, Regulatory Compliance Manager, and the Director of Purchasing. These three (3) individuals confer in a meeting, review each incoming container's contents, and schedule testing for radionuclides.

II.  When the overseas container arrives at the Eden Foods Warehouse dock, all four of the exterior sides of the container are scanned using a hand held digital radiation detector (Geiger counter).

IV.  After these steps have been completed the selected items from the purchase order are sent out to Eberline Analytical in Oak Ridge, Tennessee for Gamma Spectroscopy testing to detect radionuclides. Eberline Analytical tests for the following radioactive isotopes:

V.  Upon receipt of the testing documentation from Eberline Analytical, it is reviewed by our Quality Control Manager to insure all items have tested Non Detected before the container is released for sale.

Since March 2011 Eden Foods has spent hundreds of thousands of dollars on radionuclide testing.

Through the inception of our radionuclide testing protocol we have tested almost all of our Japanese products at least 10 to 12 times.

We continue to be vigilant with the supply base in Japan insuring our suppliers are monitoring radionuclide testing for new crop raw materials prior to processing.

I remain confident that our procedures, testing frequency, and the lab we are working with are protecting our Japanese food supply. We have spent 2.5 years refining this process and firmly believe we are doing everything possible to insure safe, quality, traditionally made Japanese food. 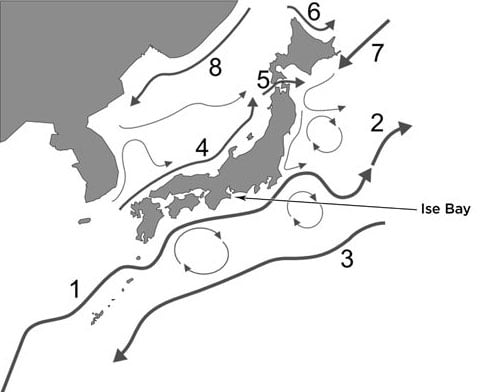 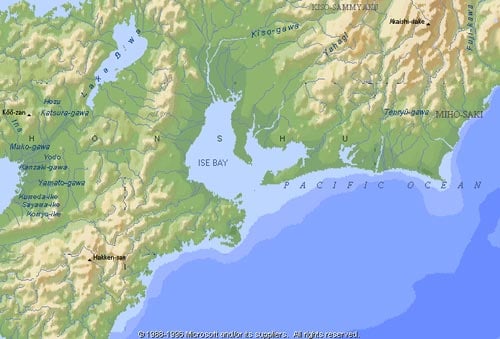