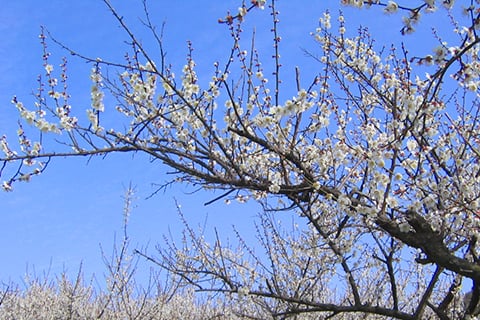 The word macrobiotic comes from the Greek ‘makro’ meaning great or long, and ‘bios’ meaning life. It goes back quite far in both eastern and western cultures. Scholars, philosophers, and physicians have contributed to the understanding of the macrobiotic principles over thousands of years, using the word macrobiotic to reference lifestyle and diet which promote a fit mind and body, and associated spiritual freedom.

Thanks to George & Lima Ohsawa, Shuzo Okada, Herman & Cornellia Aihara, Michio & Aveline Kushi, their students, and others, macrobiotics studies continue. Its unifying principle shows how problems of body and mind are one, removing dualism with diet and understanding overarching lifestyle. Macrobiotics is used to establish, maintain, or regain mental, spiritual, and physical health. Understanding the unifying principle of macrobiotics, coupled with an appropriately balanced diet, may restore the same to society.

The Order of the Universe and the Unique Principle

The Order of the Universe is governed by seven principles. They constitute universal logic.

Twelve Theorems of the Unique Principle

“Our happiness depends upon our judgment. Illness or health, intelligence or foolishness, piety or vice depend upon our judgment. Judgement develops upward toward perfection, in the way I show below, from one to seven.”
--George Ohsawa

Compiled from writing and lectures of George Ohsawa, Herman Aihara, and Michio Kushi.